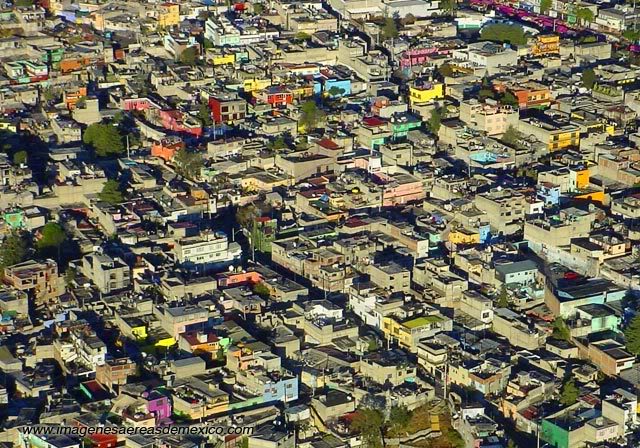 CALL FOR BOOK CHAPTERS: SUSTAINABILITY AND THE CITY: URBAN POETICS AND POLITICS. APRIL 1, 2015. 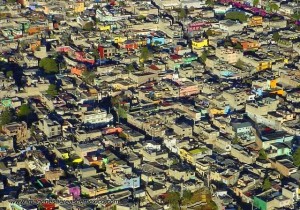 Conventional deployments of the term “sustainability” emphasize “avoiding the long-term depletion of natural resources,” as the Oxford English Dictionary defines this word. However, the emergent idea of “comprehensive sustainability” considers the so-called natural environment and human politics in equal measure and means not only reconciling preservation and development but also achieving social justice and equality. Does this altered definition of sustainability mark or require a profound shift in perceptions of cities? Or might we trace concepts of sustainability in past ideas about cities? For example, we may interpret landscape painter Thomas Cole’s The Course of Empire and Edgar Allan Poe’s “A City in the Sea” as evincing an American fascination with the seeming impossibility of cities’ sustainability in their representations of the inevitability of urban demise. However, in light of Bernard Rosenthal’s argument that the notion of early 19th-century Americans’ “deep antipathy to the city” is a “modern myth” and that, in fact, “the great vision of the age was preeminently urban,” we may also discern symbioses between the human and nonhuman elements in Cole and Poe’s meditations on sustainability and the city (1978, 119).

Today, the place where comprehensive sustainability might occur is increasingly figured as the city if only because cities are where the future of humanity is predicted to lie. As Gary Hustwit’s 2011 documentary film Urbanized highlights, “over half the world’s population now lives in an urban area, and 75% will call a city home by 2050.” However, cities are also recognized as key sites of sustainability because, as environmentalists have come to focus on the relationship between energy consumption and climate change, most now believe cities hold the advantage by all definitions of sustainability. For example, echoing David Owen’s 2010 book Green Metropolis: Why Living Smaller, Living Closer, and Driving Less Are the Keys to Sustainability, architect and author Ellen Dunham-Jones points out, “the average urban dweller in the U.S. has about one-third the carbon footprint of the average suburban dweller”; she concludes, “from a climate change perspective, the cities are already relatively ‘green’” (Dunham-Jones 2010, n.p.). In addition to these reasons, “Sustainability and the City: Urban Poetics and Politics” considers the ways in which urban environments define sustainability because cities are the primary home of: the circulation of excess capital; class divisions; political resistance; friction between human and nonhuman worlds; and the confluence of art, policy, and social psychology in place-making.

From scholars working within or across a number of fields, we invite proposals for chapters that explicitly address representations of the relationship between sustainability and the city in architecture, art, design, digital media, community organizing, film, literature, and/or urban planning of any period and culture. Interested authors should send a 300-word abstract, 100-word biography, and a sample of a previously published chapter or article to [email protected] by April 1, 2015. First drafts of full chapters (6000 words) are due by October 1, 2015, and final versions are due by January 1, 2016. “Sustainability and the City: Urban Poetics and Politics” will be considered for publication by Lexington Books in its Ecocritical Theory and Practice Series (https://rowman.com/Action/SERIES/LEX/ETAP).

Co-editors of “Sustainability and the City: Urban Poetics and Politics,” Doris Bremm is area coordinator for culture and literature at the Familienbildungstätte, Bonn, and Lauren Curtright is Assistant Professor of English at Georgia Perimeter College (now consolidating with Georgia State University). Bremm’s publications include “Stream of Consciousness Narration in James Joyce's Ulysses: The Flaneur and the Labyrinth in ‘Lestrygonians’” in The Image of the City in Literature, Media, and Society: Selected Papers at the Conference of Society for the Interdisciplinary Study of Social Imagery (Eds. Wright, Will and Steven Kaplan, Society for the Interdisciplinary Study of Social Imagery, 2003) and three chapters in The English Literature Companion (Ed. Julian Wolfreys, Palgrave Macmillan, 2010): “Popular Modules: Gender,” “Your Literature Course: Comparative Literature,” and “Key Terms, Concepts and Debates: Archetypal Criticism.” Curtright’s publications include “Scattered Vision and Silent Masks: Dorothy Richardson’s Critical Perceptions on Race” in Pilgrimages: The Journal of Dorothy Richardson Studies 4 (2011), “Moving Daguerreotypes and Myths of Reproduction: Poe’s Body” in Deciphering Poe: Subtexts, Contexts, Subversive Meanings (Ed. Alexandra Urakova, Lehigh University Press/Rowman & Littlefield Publishers, 2013), and “Who Do We Think We Are?: A Genealogical Rereading of Pudd’nhead Wilson,” forthcoming in Letterature d’America.